Reading can unlock doors for which there are no keys. 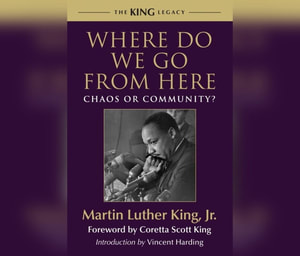